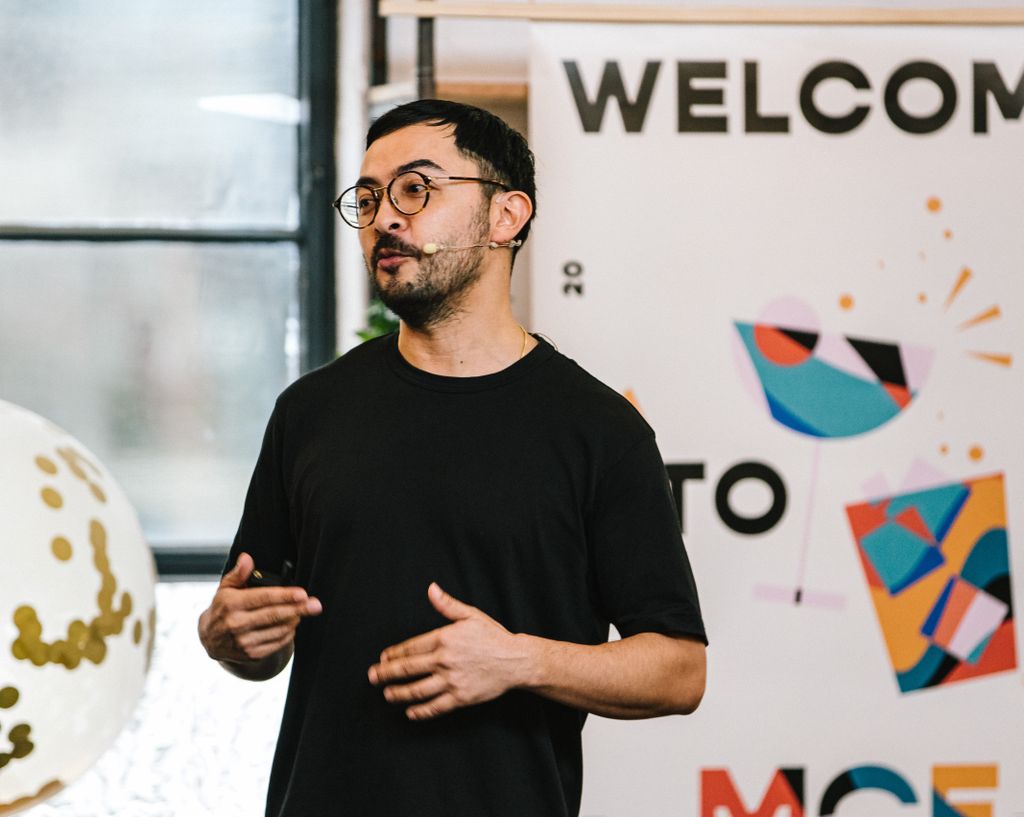 Tyson Koh of Keep Sydney Open was the first talk on Symposium Day. He spoke of his commitment to overturning the prohibitive lockout laws in Sydney - which were lifted on January 14 this year - and of the city’s culture the laws stifled.

Melbourne is known for its bar scene there are a lot of venues that innovate and provide something really special for their clients.

We have incredible bars in Sydney but I don’t think Melbourne needs to take any advice from us, so I was surprised when I was asked.

But I was really keen to meet industry people here in Melbourne and share some of the stories that we’ve experienced in Sydney.

From 2011-2018, I was the producer of RAGE on the ABC. I’d program songs, pick all the guest programmers. I was really lucky to have that job and I really enjoyed it.

I met people like Billy Corgan and Judas Priest.

Neneh Cherry, I’m a big fan and that was really exciting; Giorgio Moroder, Cherie Currie from The Runaways, all kinds of artists.

This job was one of the reasons I got into the advocacy of Keep Sydney Open. All these musicians were telling me how they couldn’t go and do a small show after a gig, or just go out for a drink. I saw how the music industry was being affected which in turn affects the venues, the culture and then the economy as a whole in Sydney.

I love a good Dirty Martini, a Negroni and a Whisky or Bourbon Sour.