"The argument that there was an implied constitutional freedom of movement within states was 'novel' and 'bold', but not without merit."

By: Written by Richard Baker, and Originally Published in The Age 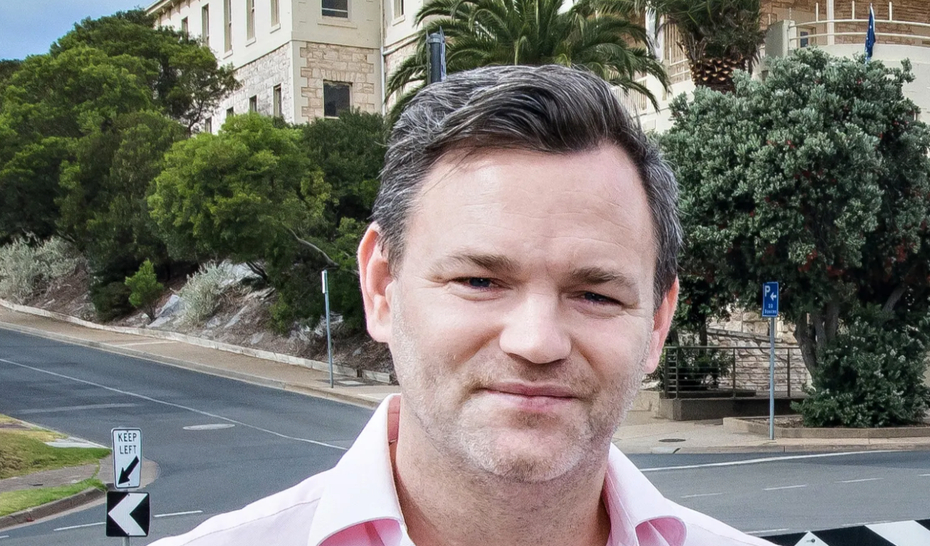 A high-powered legal challenge to the validity of Premier Daniel Andrews’ lockdown of Melbourne is set to be lodged in the High Court of Australia amid mounting business disquiet over the expected continuation of strict restrictions past October 19.

Prominent hospitality figure Julian Gerner is behind the challenge and has engaged top silks Bret Walker SC and Michael Wyles QC to represent him. A writ of summons against the state of Victoria and a statement of claim from Mr Gerner is expected to be filed in Melbourne’s High Court registry as early as Monday.

Mr Gerner’s argument questions whether restrictions such as the five-kilometre rule and essential worker permits are a disproportionate response to the threat of coronavirus, and contrary to the implied constitutional rights of freedom of movement within states to undertake personal, family, recreational and commercial endeavours and otherwise go about their normal lives reasonably.

In a statement to The Age, Mr Gerner said: "I am the Plaintiff and reside on the Mornington Peninsula where I own a restaurant and bar located in Sorrento. I will be represented by Bret Walker SC and Michael Wyles QC who will argue that the Victorian Government has engaged in an unnecessary lockdown of the state and the economy, denying our basic freedoms as Australian citizens under our Federal Constitution, including our right to freedom of movement.

"We will apply to the Court for a declaration confirming these freedoms and to set aside the disproportionate and unreasonable responses imposed by the Victorian Government. Being locked at home for 23 hours a day (now 22 hours), not being allowed to travel more than 5 kilometres from home, needing permits to work and travel, being denied the ability to see friends and family or work or go to school.

"This is not what we signed up for and is inconsistent with a free society, representative democratic government and civilised living. Aggressive and heavy-handed enforcement of these restrictions has also alarmed most fair-minded people."

Associate Professor Beck said the argument that there was an implied constitutional freedom of movement within states was "novel" and "bold", but not without merit....